Hero Harbor was founded in November 2018 with a mission to provide our nation’s Heroes with an easy to use, id verified technical solution for finding and connecting with others like them. Later that mission was expanded beyond its digital borders to also provide transitional housing communities where Heroes and their families can ease back into civilian life guided by like-minded mentors. 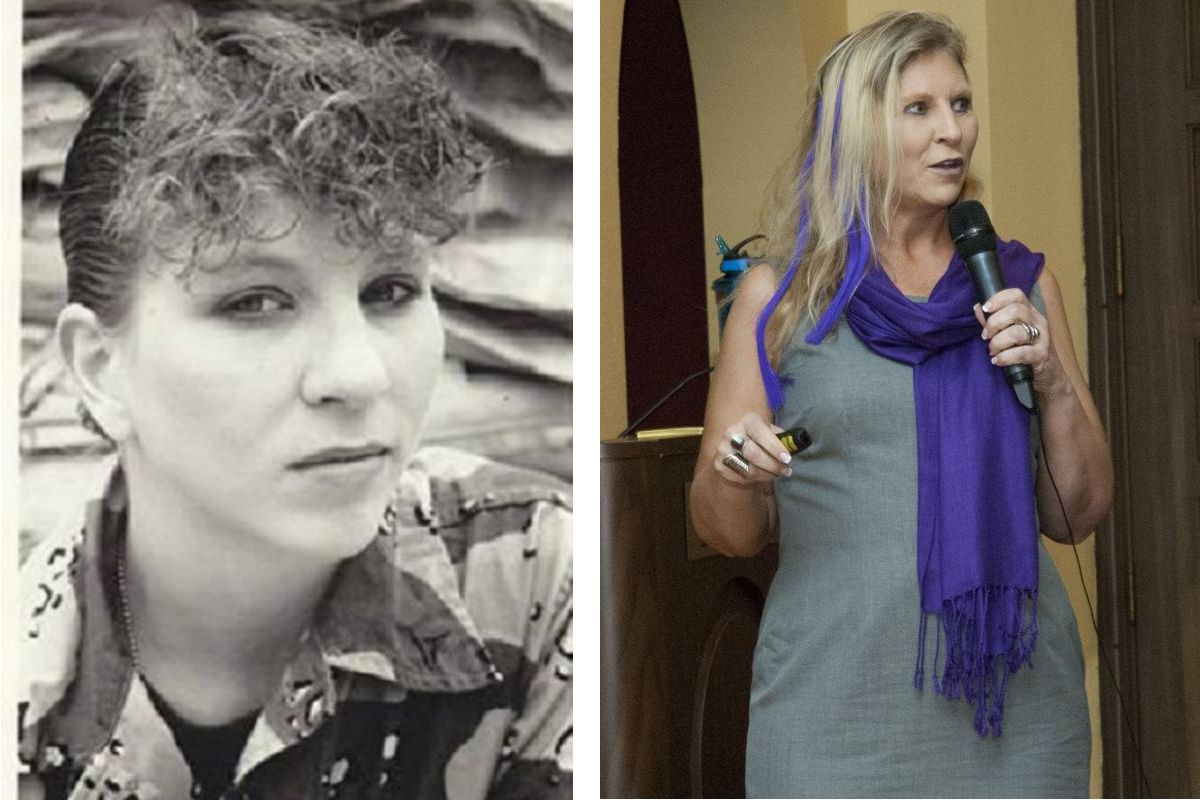 The greatest unexpected gift to have come from my military service is the amazing support system I’ve found in my Hero brothers and sisters. To me there is nothing more important than finding a way to help others achieve that same experience. – Dawn Keegan, President and Co-founder

Creative co-founder Dawn Keegan is a four-year Marine veteran who served as Public Affairs/Combat Correspondent. She spent two years at Parris Island where she was privileged to interview WWII Battle of Iwo Jima Medal of Honor recipient Jacklyn Harrell Lucas , voluntarily deployed in support of Desert Storm and served as the Northern Bureau Chief for a year in Okinawa, Japan.

During her service, Dawn received the National Defense Service Medal, the Southwest Asia Service Medal with 1 star, the Kuwait Liberation Medal with Palm, a Good Conduct Medal, the Sea Service Deployment ribbon, two letters of appreciation, a certificate of commendation, and a meritorious mast.

Dawn has a degree in Journalism from Georgia State University. She is a certified life coach and author of the book Honestly Speaking, Know Thyself, Transform Your Life: Your Step by Step Guide to Permanent Change. Her podcast Verimour Speaks covers a wide range of subjects including values, motivation, relationships and suicide awareness and prevention. She has interviewed a number of authors including Katie McKenna author of How to Get Run Over by a Truck and FBI Negotiator Gary Noesner, author of Stalling for Time.

Always the chronic and compulsive observer of human nature, Dawn’s earliest memory of attempting to improve someone else’s happiness comes from the age of about 6 when she followed her uncle around burying pennies so that he would be successful in the use of his medal detector. 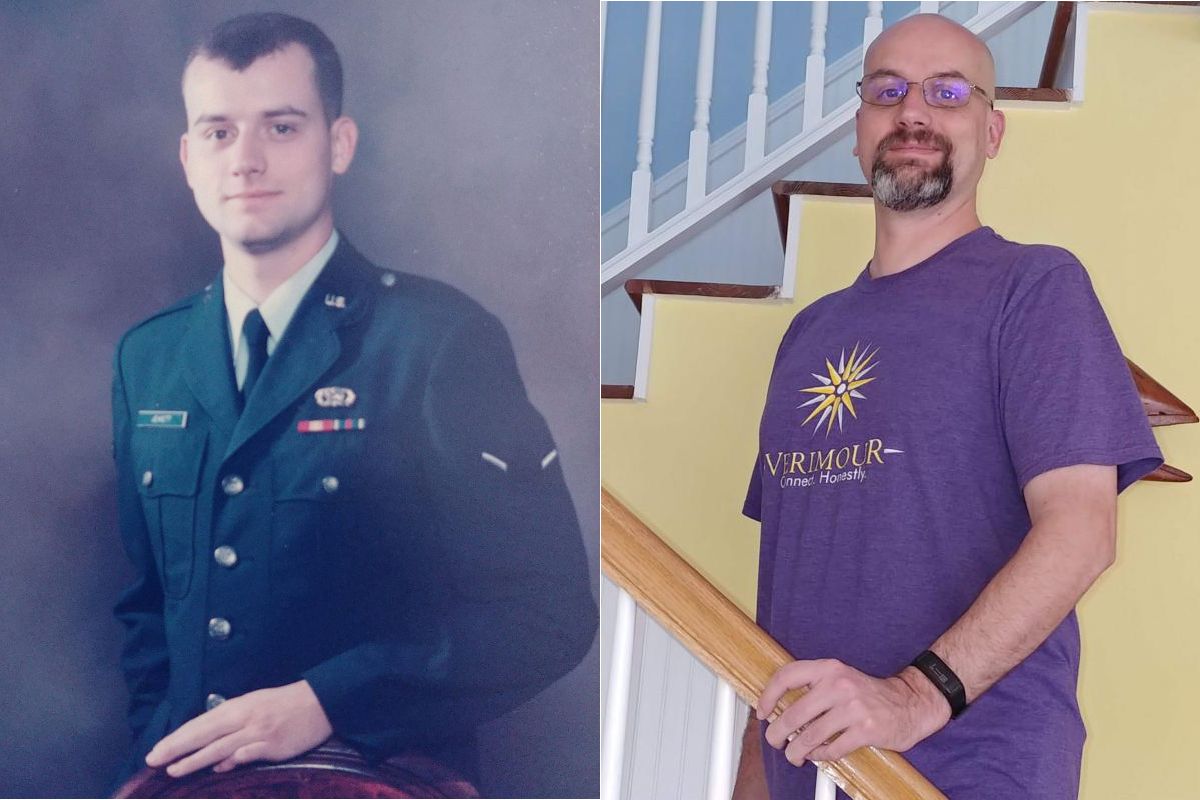 Technical co-founder Tony Jewett is a four-year Air Force veteran who served as a network administrator at Warner Robins, Georgia with 52nd Combat Communication Squadron, in Vicenza, Italy as part of a NATO operation located at Dal Molin Airport, and in Doha, Qatar. During his service he was awarded the Air Force Achievement Medal, National Defense Service Medal, Air Force Outstanding Unit Award, and an Air Force Good Conduct Medal.

Tony’s passion for technology has its roots in the early 80s. His mother worked for Texas Instruments doing sales demonstrations of their TI-99 4A computers. As a result, the family has access to one of the models along with all of the cartridges and expansions. They also had a subscription to the Texas Instruments magazine 99er. Every month the magazine would feature a game that Tony would program by typing in the entire game line by line, then save it to an audio cassette. That led to him learning bits of BASIC, and occasionally debugging typos.

Later, Tony’s father got a laptop, and then a desktop running DOS which led to Tony began writing batch files to automate things, and learned how to hex edit files, mostly to hack save files for infinite money or stats.

In college, he got into Magic: The Gathering and learned databases so he could catalog all of his cards. He got his first internet account when he found out they had a representative on a USENET newsgroup who made card rulings and such. They didn’t have a local number, so he had to either dial long distance to Atlanta, or dial into one of the free lines w/ the local college and telnet to their servers. From there he starting learning about internet technology and culture.

Tony and Dawn met in 1999 as coworkers providing technical assistance to pharmaceutical reps. While Dawn left to pursue more human focused projects, Tony moved into MIS (Management Information Services) where he accumulated more than 20 years’ experience as a database programmer before switching to front-end development, learning the skills necessary to build the Hero Harbor app.